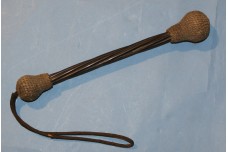 A late 18th/early 19th Century Bosun's starter or otherwise known as a cosh or persuader. The starte.. 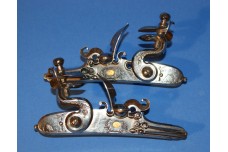 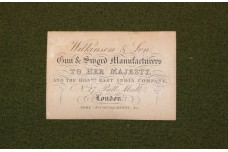 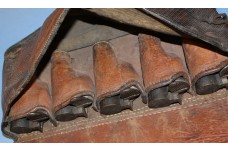 A Very Rare Georgian British Naval Gorget for an Officer of the Dockyard Volunteers. The copper gilt.. 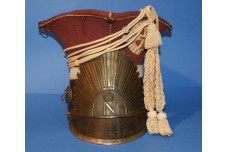 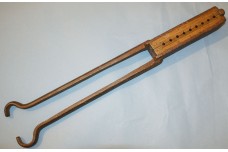 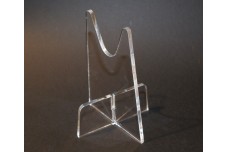